*Not compatible with MacBook Air, Kobo eReader, and Microsoft SurfaceeBooks will be fulfilled in one to two business days. 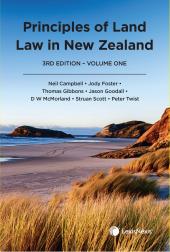