View all books by Ross Carter (1) 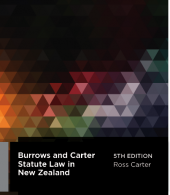 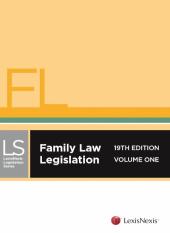